In January, Jodie Clarke and some friends brought the nationwide project “Take One; Leave One” to Plymouth streets supporting people sleeping rough during winter with clothes, food and toiletries.

An appeal for donations brought a variety of smart clothes, suits and shoes and, after hearing from some of the men they were helping about the challenge to find suitable clothing for a funeral or job interview, a new project, Suited To Help, was born. Coming from a military family and working as the Volunteer Co-ordinator for the Royal Navy Family and People Support, Jodie was particularly aware of the difficulties facing ex-servicemen;

“The transition to civilian life can be difficult for some service personnel and not everyone
would have suitable workwear for an interview.”

With the launch of the project and an appeal for smart clothing so donations have been rolling in from far and wide: people have taken special journeys to bring clothes from all over the south west to Plymouth while surplus ‘menswear’ has been despatched from national companies, such as, Next, Slater Menswear and Asda. Jodie also used the money from the £250 a POP fund to buy some much-needed clothes rails. Before long, Jodie, her Royal Marine husband and four children were fighting for space;

“It has been amazing but for a while you couldn’t move in our house for rails and boxes of clothes! We’ve got a bit of temporary storage, but it would be really great to have somewhere where people could come; try clothes on and leave with something there and then.”

Despite being only a few months old the project has already helped more than twenty unemployed men and veterans dress for the occasion. As Jodie says the impacts of a jacket and tie are often invisible:

“We gave one man a pair of shoes as he only had his trainers to wear to a job interview. He was really worried that he was going to create a bad impression, but he said that wearing the shoes, he felt more confident and was able to concentrate on his performance rather than his appearance. “

As the suits keep coming, it is clear this project has touched a chord with many people. Despite it being designed to help ‘individuals’ it has, says fellow director, Louise Hurley, community at its heart;

“There are some people that we know are on benefits themselves and have still wanted to donate. And we get such decent stuff and I think people are really happy to give it to us because they know it’s going to a good cause; they can see what we’re doing with it and they like to know they are giving back to the community.”

As word spreads and introductions to organisations such as The Plymouth Veterans’ Hub, The Royal British Legion and The YMCA are made so the project grows. What’s needed now, says Jodie, as a priority, is somewhere to store the suits and offer fittings. The next step, she says, is to offer the same help to women so that Suited To Help is providing smart occasional wear to anyone going anywhere significant.

For more information or to donate, contact Jodie at suitedtohelp@gmail.com 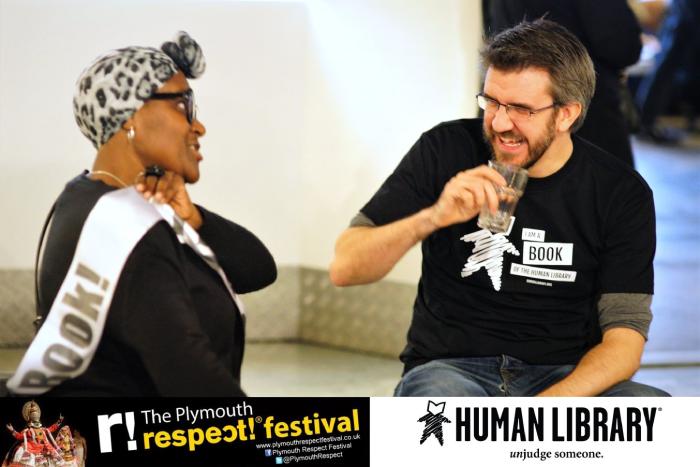 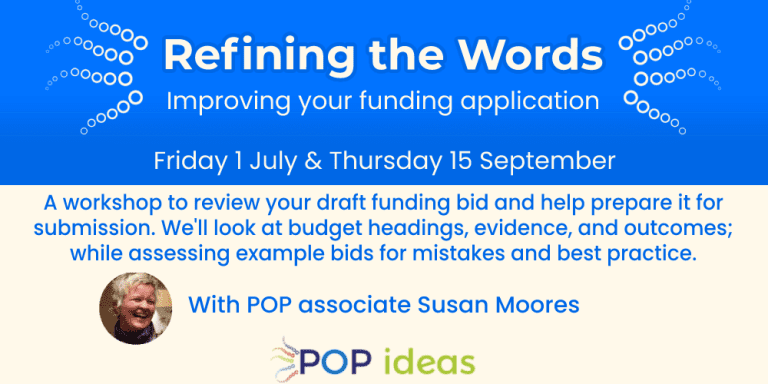