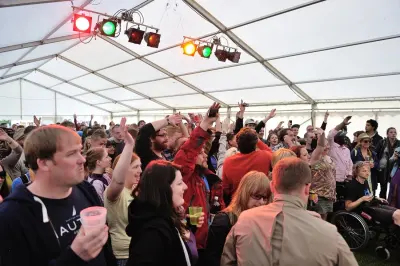 Freedom community festival began back in 2000 and run by some local resident’s and supporters. This ran out of steam around 2004 so due to a lot of people asking if the festival was going to be on? At the time I was running the community cafe in the park on behalf of what was “Plymouth and District Mind” now known as “Devon Mind”. I was able to put on a small fun day event and from that it grew to what it is today. We have steered the event to be as community focused and family friendly as possible. The event only happens with a lot of goodwill and voluntary support.

Describe what you hope your Collective will achieve

We would hope to sustain the annual festival but also to put on further linked events in the community with the collective members and other community minded groups. Although this is seen mainly as a music festival, we see it as more widespread in that it brings various community groups and organizations together who also offer support services such as Barnardo’s as an example.

Describe how your Collective formed

We have close links in supporting each of our projects and both of our collective partners take part in the festival but also take part in other community events. The festival only happens as a collaborative of many groups and individuals.

Which collaboration “shape” do you expect will best describe your project?

HUB AND SPOKE – Like a bike wheel, one organization holds things together at the centre while other organizations perform specific tasks

In which areas would you expect most of your grant to be spent on?

More community events including an environmental low impact gathering in a local park. A public celebration event that brings together all those who take part and contribute to the main festival. This event would focus on old and new as we want to combine street dance and other related performance with more traditional folk music via the Freedom Fields ceilidh band. This is planned to take place at the Street factory venue.

We would also like to be able to pay a sessional worker to help with media and admin tasks. The application process to hold an event on Council land has become a much harder process as had been in the past. It includes needing to put an application in to the council at least three months prior to the event! To have someone to help pull the admin aspect together would be of such a great help. We also would like to do a survey to see what other events people would like to see happen in our local and surrounding areas. 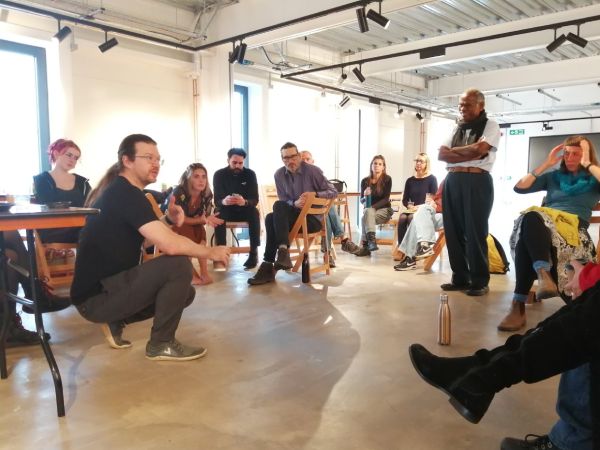 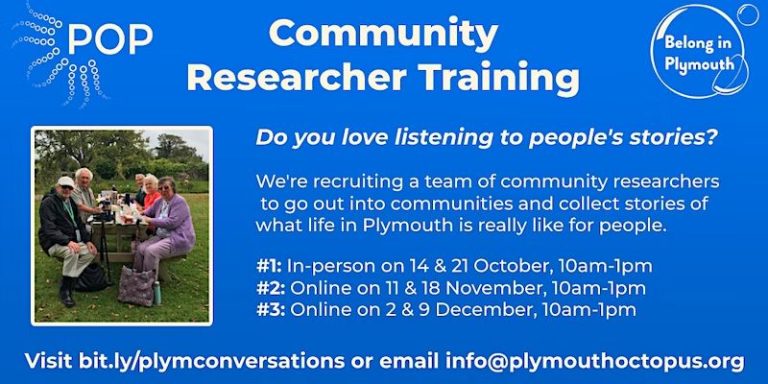