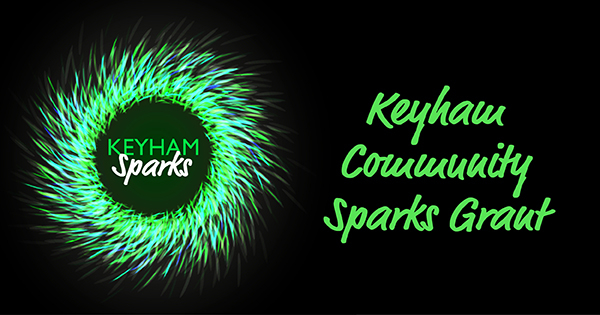 The votes are in! Nine projects, chosen by the Keyham community for the Keyham community, will each receive £3,000 from the Keyham Community Sparks Grant to transform their ideas into reality. There’s something for everyone: from working physically hard to improve mental health to exploring the undergrowth in a ‘forest school’, the range of projects has been selected entirely by residents reflecting the projects they want in their own back yard.

The Keyham Community Sparks Grant has been set up with money from the Home Office; the Department of Education and the Alex Ferry Foundation (which supports traditional shipbuilding communities) and is being managed by POP and Plymouth City Council. In a unique selection process at the end of January, open only to Keyham residents, 198 people cast more than 600 votes for the projects they favoured under the Larger Grants Scheme. Here are three of the nine selected:

Wellbeing Warriors: transforming 7- to 12-year-olds at an after- school club (run by The Tree Project) through fun; friendship and wellbeing. Where children can learn how to manage life’s ups & downs by creating and following their own recipe for living a happier life.

Men’s Shed at KGP: to buy a large workshop at Keyham Green Places and equip it, where men can come and ‘tinker’ to their heart’s content while at the same time enjoying the ‘slow’ company of others. A national success, the Men’s Shed initiative has proved to attract this typically hard-to-reach sector of society many of whom are widowers and/or men no longer in employment through, perhaps, retirement or redundancy.

There be Giants in Keyham: A team of community artists from the Barbican Theatre, working with the Wolseley Trust and Keyham Green Places, will be collaborating with residents from four different community groups to design and build the first two (of five) giant puppets representing the past, present or future of Keyham and Plymouth. They will be revealed at a ‘giant party’ next month: there will be free entertainment and the chance for locals to get up close to their new friends.

(For a list of all successful projects visit www.plymouthtogether.co.uk)

While these, and the other six selected projects, are likely to get underway as soon as is possible, change is already afoot in Keyham. Since the beginning of the year, small yet significant, grassroots initiatives have been springing up in, and across, the area. More than twenty projects have already received £500 under the Small Grants Scheme and been told to spend the money as quickly as possible. The 1st Keyham Scout Group is spending it on the “Squirrels”, a new scouting section for four to six-year-old boys and girls while Ford Youth and Community Centre is providing free gym membership and youth classes for ten weeks to all eligible youngsters. The Keyham Community Chaplaincy is offering pastoral care to all those in the Keyham and its surrounding community who have suffered trauma and loss while the good folk at St Thomas Church will be using the money to put up a new notice board to keep the whole community better informed.

The purpose of every single penny from the two funds is to strengthen the existing relationships in Keyham; to create new ones and, ultimately, to help make the community stronger than ever. But money isn’t everything: POP will giving one-to-one support to each of the nine successful partnerships to help them further develop their community work. POP will also be encouraging those involved to learn from – and support – each other, inviting participants to join the Community Voices network. And, one more thing, POP will also be supporting those projects that did not get through, believing in their idea and recognising the potential they have to succeed. It is the collective hope of all those involved that all these projects flourish and that their work continues long after the spotlight on Keyham fades.

The conditions for the £3,000 fund are unique to Keyham. Projects must:

· Be delivered in Keyham (or the closely surrounding area)

· Have finished by the end of March

Funding under the Small Grants Scheme is still available. A bank account is not necessary. And, unlike with most conventional funds, decisions are quick: each application is considered, approved or rejected within a week.

If you would like to apply, then call in to the Plymouth Together Hub at Keyham Green Places or to the Jan Cutting Centre; visit www.plymouthtogether.co.uk or phone Debbie on 07769 300 126. 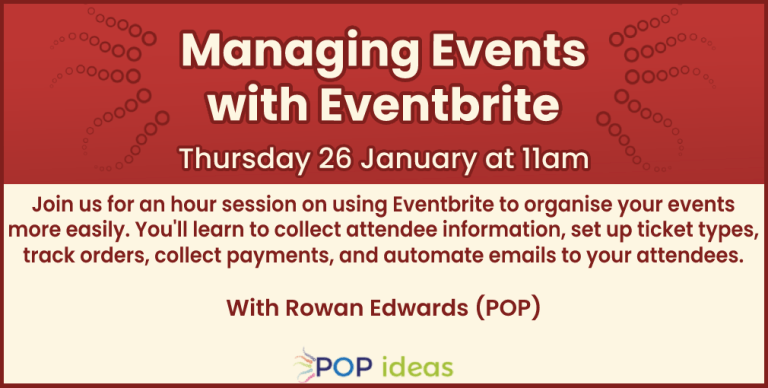